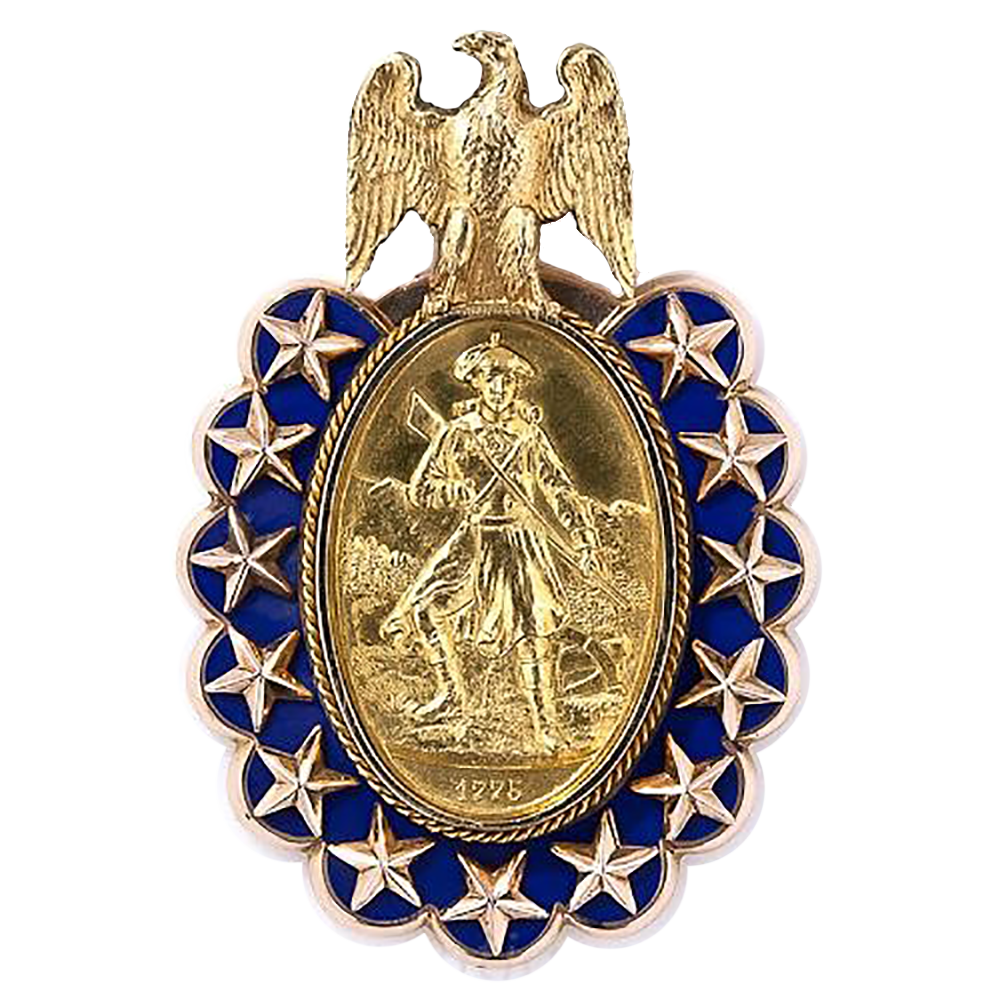 We are Sons of the Revolution

We are gentlemen who honor our ancestors who fought for liberty and independence. We meet regularly in the commonwealth in which the revolution was born, to commemorate events that formed this great nation. Our mission is to to promote knowledge and appreciation of the achievement of American independence, honor our ancestors who servied for this independence, and to foster fellowship.
‍
The Sons of the Revolution in the Commonwealth of Massachusetts is first and foremost a Society of Gentlemen. Our common ground is an appreciation for the risk and sacrifices made by our patriot ancestors, and an interest in genteel gatherings in their honor.
‍
Membership is by invitation only, and prospects must be known to two members. We do, however, welcome qualified inquiries.

The Sons of the Revolution meets four times a year to honor three great men from our Commonwealth without whom independence would not have been possible.  We hold our first  semi-formal black tie dinner in March in honor of General Henry Knox and to commemorate Evacuation Day and our second in June around Bunker Hill Day to honor Major-General Joseph Warren.  In September we then commemorate the Treaty of Paris (1783) and honor John Adams with our formal  (white tie) dinner.  At the end of the year we then join with the Massachusetts Society of the Order of Founders and Patriots at a black tie Holiday Gala. Our dinners are for members and invited guests only, although spouses and lady guests of members are invited to join us at the John Adams Dinner. The dinners are held at private clubs in the Boston area.

Thank you! Your submission has been received!
Oops! Something went wrong while submitting the form.